The first episode of the Asia's Next Top Model was broadcast on Star World on November 25. In this episode, contestants had to catwalk on the street on 18cm high heels and Indian outfits and participated in a photo shoot.

The representative of Vietnam ranked fourth, after the contestants from Hong Kong, Philippines and India.

Thuy Trang was commended in her appearance and her Asian face. She won a shopping voucher valued at $5,000 and she decided to share this award with all the other contestants.

In Singapore, contestants live together in a two-storey villa with three bedrooms, three bathrooms and a luxurious pool. All 14 girls appeared to be relaxed and confident. However, Thuy Trang exposed her problems in using English to communicate with others. This weakness was also shown in the introduction episode.

Thuy Trang was born in 1988, from Dak Lak province. She has a height of 1.77 m and measurements of 80-64-89. She is a student at the Ho Chi Minh City University of Engineering and Technology. She entered the top 4 of the Vietnam’s Next Top Model 2011.

Some pictures of Thuy Trang at the Asia's Next Top Model 2012: 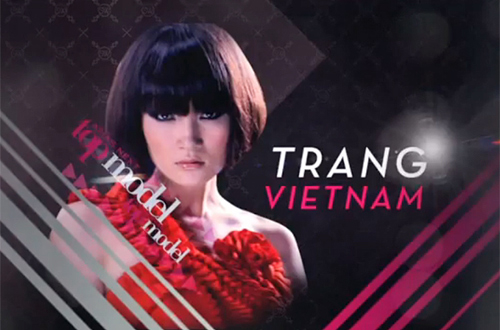 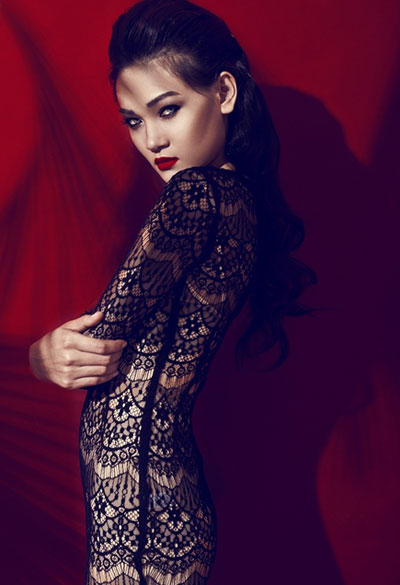