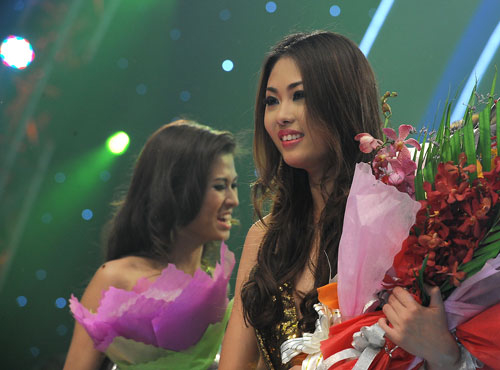 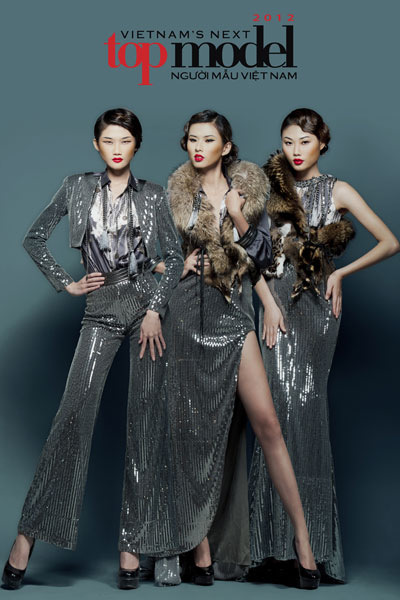 Giang is a student of the Haiphong University, weighing 48kg and measuring 77-63-88.

As the winner, she will get a two-year working contract with BeU Model Management Company worth VND1 billion ($50,000), a cash prize worth VND200 million ($10,000) from Cosmopolitan magazine, a short-term training course in Tokyo, Japan, and some other prizes.

The most favourite contestant voted by spectators was Nha Truc.

The final night in pictures: 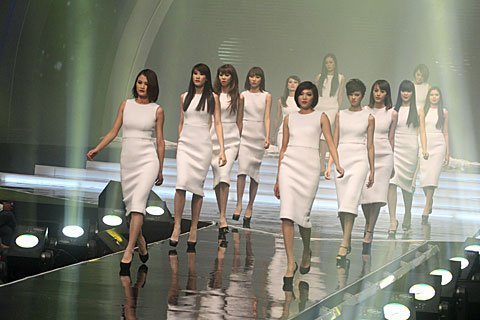