Microsoft announced on Tuesday that 40 million Windows 8 licenses have been sold one month after the new operating system was officially released. 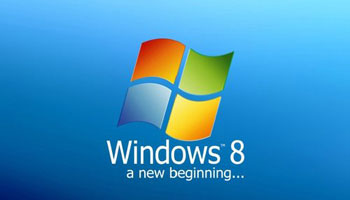 Windows 8 is outpacing Windows 7 in terms of upgrades, said Microsoft in its official Windows blog. Windows 8 was launched on Oct. 26.

A Microsoft spokesperson told technology blog site TechCrunch that the number of 40 million licenses includes all sales, including those sold to original equipment manufacturers (OEMs) and other partners.

"It's fair to assume then that quite a few of these licenses haven't actually found their way to users yet," TechCrunch said in a report.