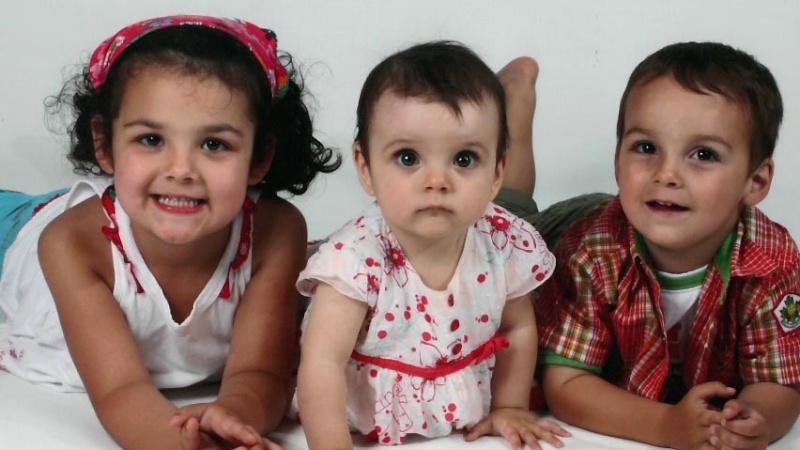 The mother of three children found dead in a Drummondville, Que., home on Sunday has been charged with three counts of first-degree murder.

Sonia Blanchette, 33, whose three children were found dead on Sunday, appeared at the Drummondville courthouse at 4 p.m. ET today, where she was formally charged.

She will undergo an evaluation to determine if she's fit to face criminal charges.

Her next court appearance is scheduled for Dec. 14.

Blanchette had been in the hospital with undisclosed wounds since Sunday. The reason for Blanchette's hospitalization was not released, but Quebec provincial police Sgt. Daniel Thibaudeau said earlier this week that she was receiving care for her "mental and physical state."

Investigators are still trying to determine the circumstances surrounding the children's deaths.

Circumstances of deaths remain unclear
Earlier this week, the children's father, Patrick Desautels, released a written statement asking for privacy for the family.

He said he loved his two daughters and son deeply, and will miss them for the rest of his life.

Police said they have spoken with Desautels but he is not considered a suspect.

Neighbours who spoke to CBC News on Sunday said the mother had lived alone with the three children in the second floor of a duplex for about two years.

CBC News has learned Blanchette lost custody of the children early in 2012 and had been awarded visiting rights once every two weeks, to be supervised by the children's maternal grandmother.